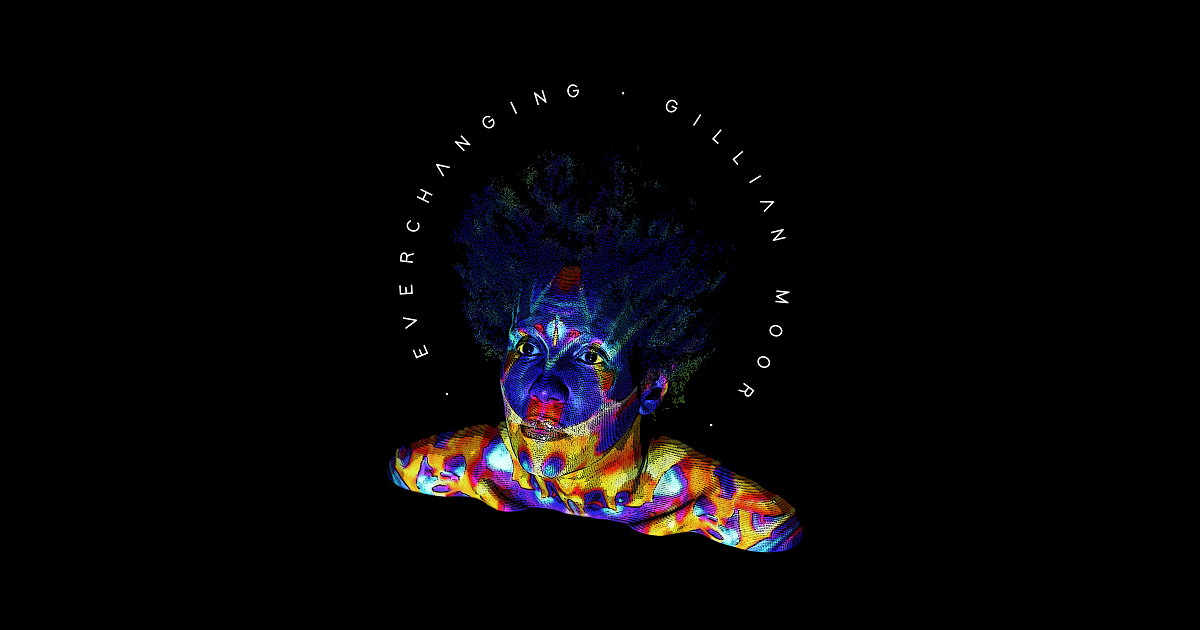 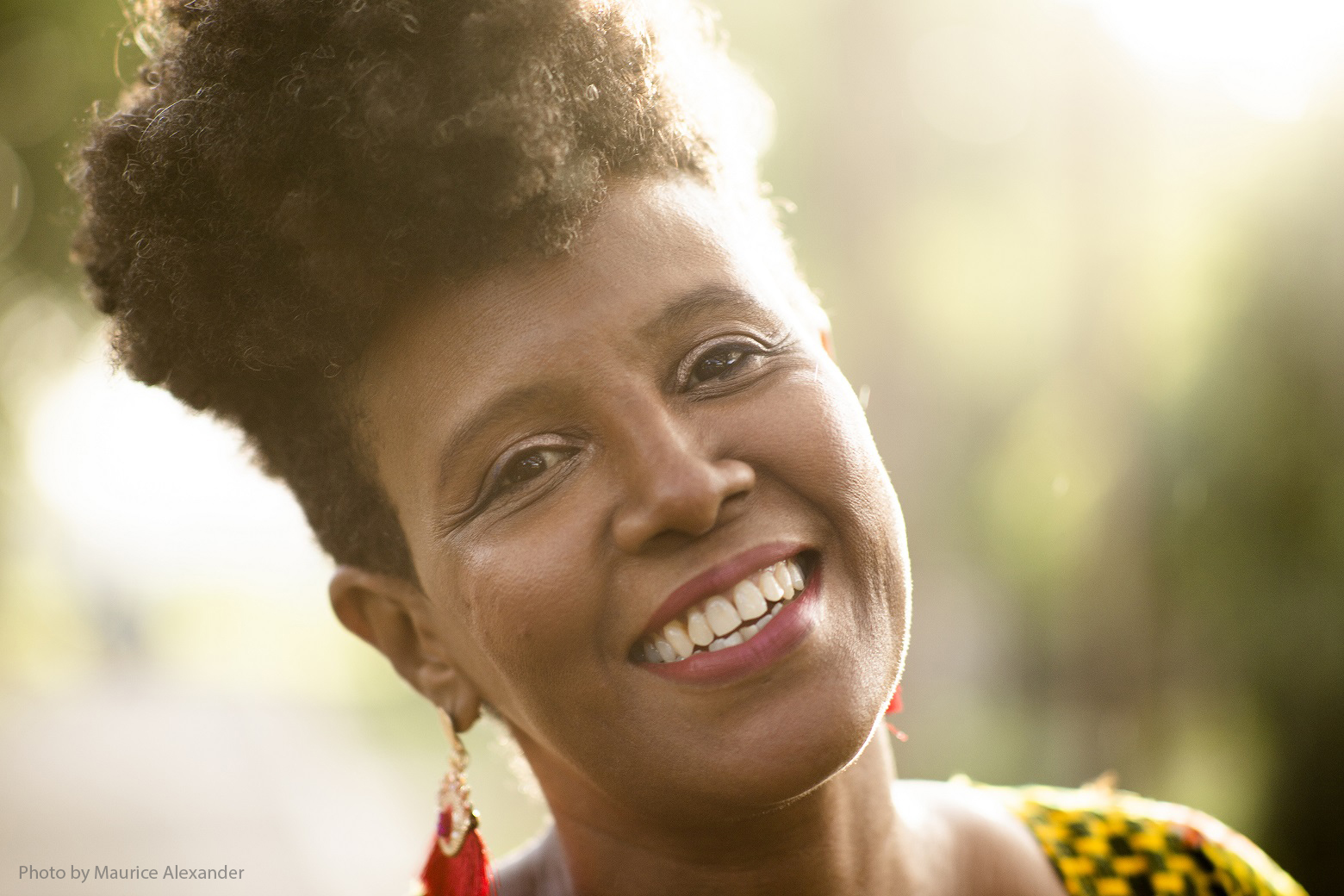 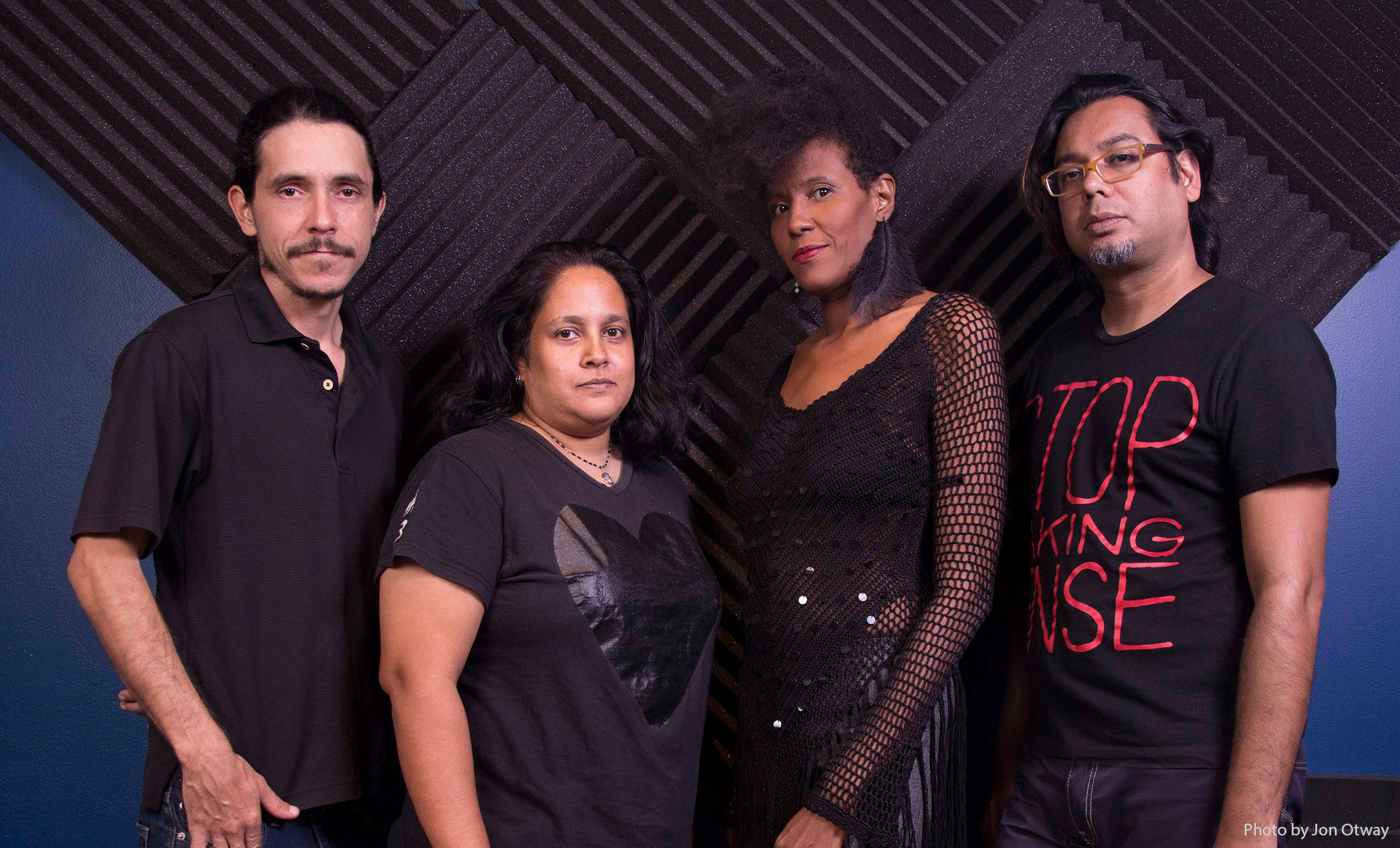 Gillian Moor is a singer and songwriter with an unmistakable voice and style. Her music is an original blend of calypso, alternative rock, pop, folk, blues and more. Over her 20-something years in performance, usually accompanying herself on acoustic guitar, she has carved out a niche as a passionate and engaging artist.

With her new album Everchanging, her songs take on a new life with a dynamic sound, blending diverse influences for a style that is at once familiar and fresh. Her themes are a trippy mix of optImIsm, mysticism, challenge and heartache.

Over the last two decades, Gillian has impacted the underground music scene in Trinidad & Tobago with her stirring music and creative collaborations. Her Songshine open mic series (started in 2004) has provided a platform for scores of emerging singers, musicians, comedians and poets. Her critically acclaimed Cool Nights series has also put the spotlight on local talent.

She was a founding member of Rapso group Homefront on the Kiskidee Label in 1992.

She has performed her music internationally, including in Paris, London, Venezuela, Dominica and Jamaica.

Her new album Everchanging was recorded at Future Crab Studios, in part through kind contributions from patrons via the studio’s Crab Starter crowdfund project, and through the generosity of a 2017 Open Call grant from Music TT.

The album features favourites from Gillian’s repertoire, such as Moon Madness and Blue-Red Woman, as well as new songs, interpreted by three skilled, versatile and intuitive musicians: Ravi Maharaj on guitars and keyboards, Jon Otway on drums and percussion, and Joanna Hussain on bass. The album was produced, mixed & mastered by a_phake.

2020 - Many people agree with police disadvantaging the poor

2017 - Songshine returns with Moor and friends